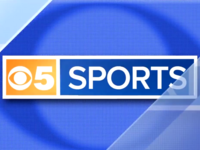 Concussions and CTE have questions swirling about the future of football. This spring, former NFL players are issuing a call to action. 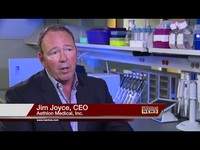 In a just-released, largest study of its kind, Chronic Traumatic Encephalopathy, or CTE was found in the brains of 110 out of 111 deceased former NFL players who donated their brains to medical science. Researchers believe CTE is linked to concussions and leads to depression, neurological disorders, and sometimes suicide. Now, a former Denver Bronco and a Genomics Research Institute are teaming up to try to diagnose the condition while sufferers are still alive. 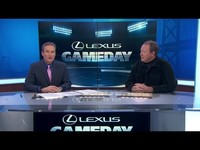 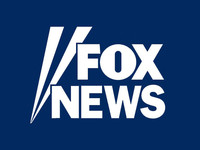 Jim Joyce appeared on Fox News during Super Bowl Week to discuss advancements in CTE research benefiting NFL Players and others with neurological disorders. Jim is the founder of Exosome Sciences, CEO of Aethlon Medical as well as a former Denver Bronco. 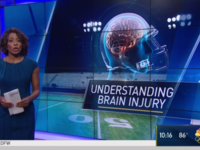 The link between football and long-term brain injuries is news that no one who's ever played the game wants to hear. Chronic traumatic encephalopathy, or CTE, can only be diagnosed after death, but scientists are looking for ways to change that.

NBC Sports Radio AM 1060 - Talks with Jim Joyce and Solomon Wilcots about the ongoing CTE study.

KCRW's - To The Point Radio - Talking about race politics, NFL, and CTE 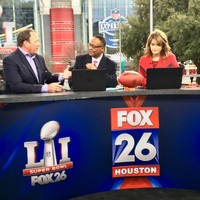 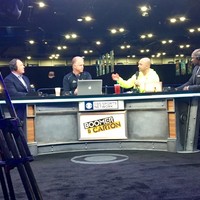 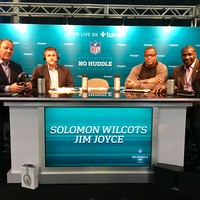 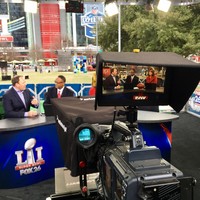 Study to detect CTE markers in the living needs you